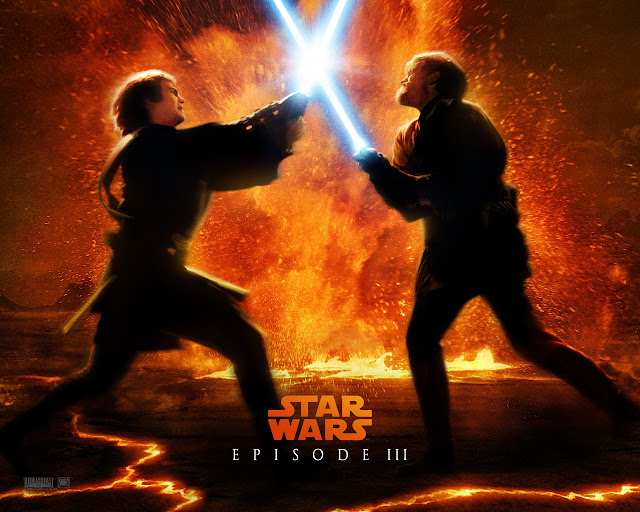 I like Star Wars because I like things that do with fighting and battles. My favourite Star Wars character is Luke Skywalker and Chewbacca.

Also I like to watch Star Wars DVDS. My favourite is Return of the Jedi, cos the Jedi's won the whole battle. 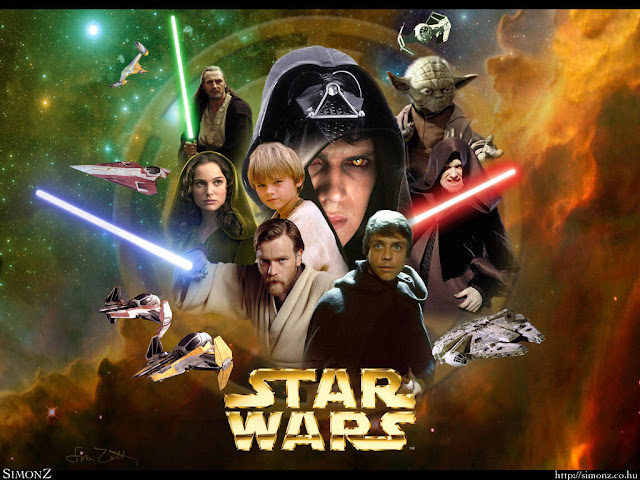 I like the light sabers. My favourote colour is the green and the blue light saber cos those are the goodies colours.


The Sith's are bad. There's only two Siths, the Emperor and his Apprentice. The first apprentice was Darth Maul but he got killed by Obi Wan Kenobi.
I like Obi Wan Kenobi too. His other name is Ben Kenobi. The famous apprentice was Darth Vader. He used to be Anakin Skywalker but he turned to the dark side of the Force because he believed the Emperor's lies on Revenge of the Sith and turned really angry. He had red eyes showing. 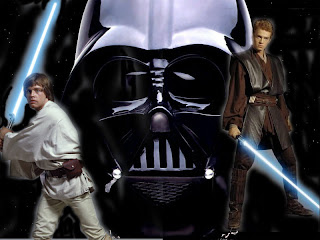 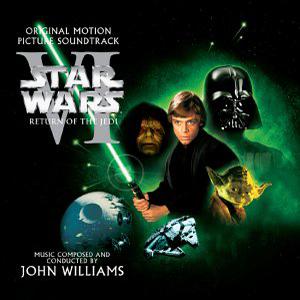 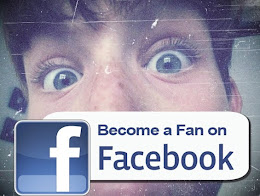